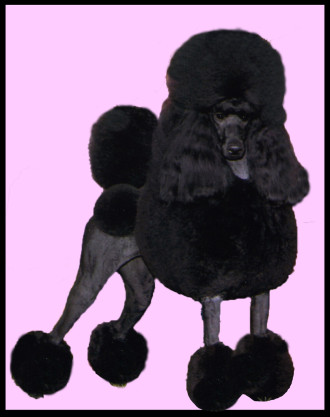 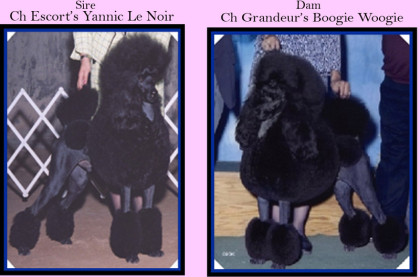 Tangles was one of two girls from her litter that I wanted to keep for show and finally at age 5 months I decided she would be mine.  At 6 months old I entered her in her first show and she was a wild child.  2 weeks later, and after lots of practice, I brought her back to the ring and she was awarded a 4 point major!  Three weeks later I showed her and she, once again, was awarded Best of Winners.   In 2008 she was honored with a 1st place at PCA (Poodle Club of America) in the 9-12 class.  In 2009 she was awarded a 4th at PCA in the Open class. 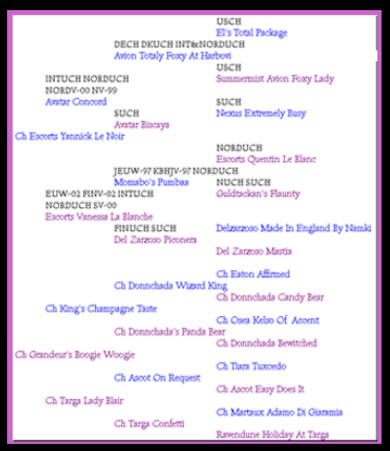 Enjoy the photos below.   These pictures are of Tangles, our Standard Poodle. Her puppy pictures can be found towards the bottom of the page.  Tangles was a natural show dog.   She is built to move with beautiful carriage, and she also has the attitude needed to be a great show dog.  I always expected her career to go far, and she never let me down!

This first picture is of Tangles winning  a first place at our National show.  The show had competitors from many countries and although Tangles was the youngest in her class, she won her class under a breeder judge,  Jack McGillivary. 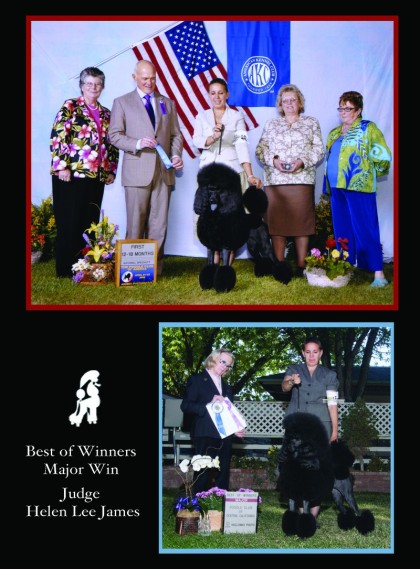 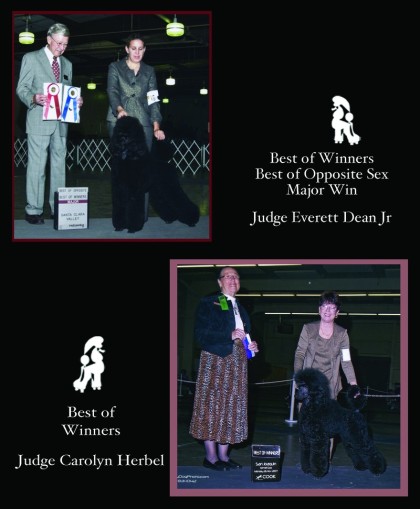 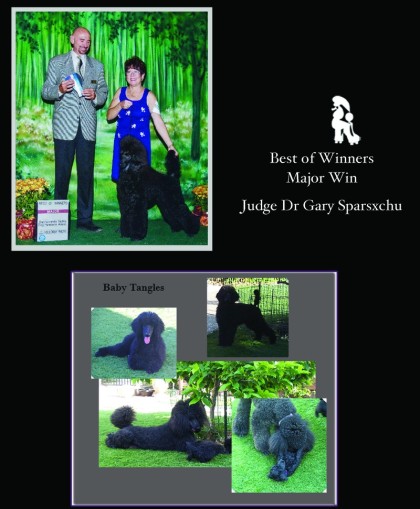